The Mediterranean Dietary Pattern and How It Improves PCOS 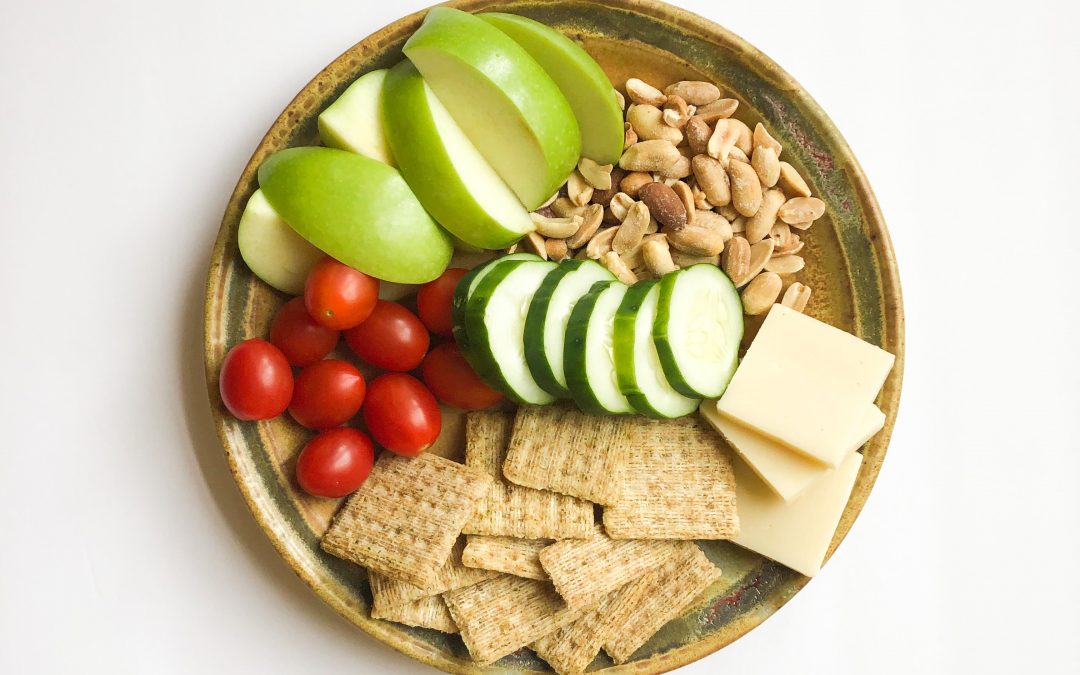 Are you considering a Mediterranean diet for PCOS?

A Mediterranean-style dietary pattern may be beneficial for those with PCOS. It has been shown to improve both insulin resistance and inflammation, which are two primary drivers of PCOS symptoms.

This doesn’t mean eliminating foods, restrictive dieting, or even eating only Mediterranean foods. Instead, the Mediterranean dietary pattern aims to be inclusive and ensure you eat enough of certain food groups that provide needed nutrients.

What is a Mediterranean dietary pattern?

The Mediterranean dietary pattern is orientated from countries around the Mediterranean coast, which includes diverse countries located in Europe, Asia and Africa, such as Greece, Italy, Spain, France, and Egypt.

There is no single version! It encompasses a huge array of cultural and culinary traditions, which makes it adapted easily to individual preferences!

What are the health benefits?

In addition to the inclusion of foods with fat, fiber, and protein, a Mediterranean dietary pattern often incorporates food low on the glycemic index, which may help with blood sugar balance.

Why is the Mediterranean dietary pattern helpful for PCOS?

1) It may improve insulin resistance.

Insulin resistance is a common driver of symptoms in those who have PCOS. Insulin is a hormone that rises after a meal in response to elevated blood sugar. It acts to maintain normal blood glucose levels by allowing glucose into the cell to be used for energy.

2) It may improve inflammation.

Inflammation is correlated with conditions such as diabetes and heart diseases, and symptoms like fatigue, headaches, skin condition, and irritable bowel, which are common conditions of people with PCOS. It can also disrupt hormones and suppress ovulation.

Therefore, the Mediterranean dietary pattern, which is rich in anti-inflammatory foods, may help improve PCOS and other symptoms.

This eating pattern can be adapted to any individual preferences and any region of the world. It encourages a nourishment mindset, focusing on adding more whole foods.

What foods should I include?

Again, the focus here is not restriction. Focus on foods to include more and get creative. Below are some simple tips for you to consider when building your meals.

Looking for support on creating an eating style that works for you and your PCOS? Learn more about the 1:1 Peace with PCOS Academy here. 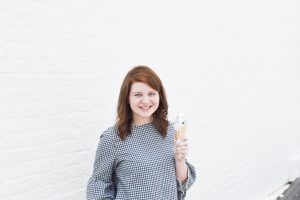 Hi there! I'm Katie. I help women with address their PCOS without dieting!